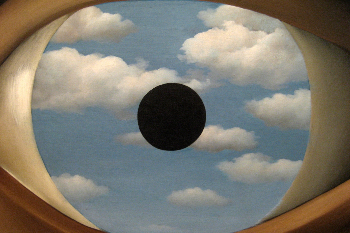 “Comedy is not funny.” So said my perceptive, plain-spoken, quotable friend Domenic Bucci. I couldn’t agree more. Understand, I love comedy. Good comedy. I’ve made it my career.  Domenic was referring to comedy that works too hard to make you laugh.  Hard-working comedy can annoy you, in the same way someone saying, “Relax!” can make […] 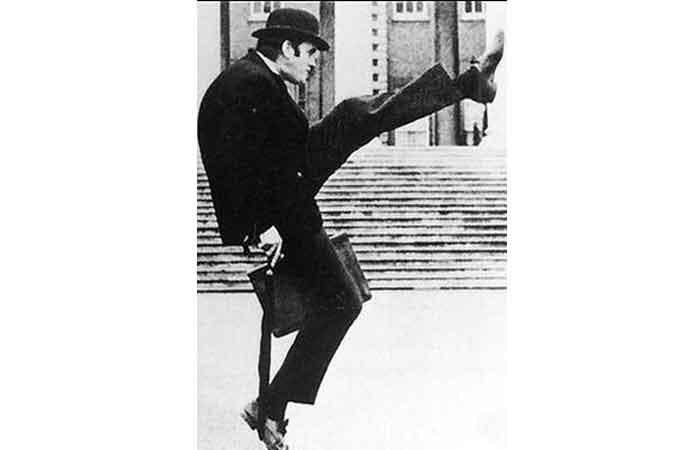 “Don’t be silly.”  A dismissive comment. A put-down. Years ago, I was chatting with Eric Idle of Monty Python fame. His daughter and my son attended the same pre-school in Los Angeles. He’d just read a screenplay I’d written with Boyd Hale and Tom Wolfe, Edwards & Hunt: The First American Road Trip, later filmed […]